Pilates is an exercise program named after Joseph Pilates, who developed an exercise program in the early-20th century to improve the physical fitness of World War I soldiers. Pilates incorporated resistance into programs for rehabilitating injured patients. He later incorporated springs into exercise machines, which became the foundation of the famous Pilates equipment used today.

Pilates centers on rehabilitating and strengthening key muscles involved in posture. At the heart of the Pilates program is the belief that keeping the spine in its natural, or neutral, position can help mitigate and even prevent back pain. Key components of the Pilates exercise system include:

The Pilates equipment uses springs to create resistance. At the heart of the Pilates system is a device called the "Reformer" that consists of a sliding platform anchored at one end of its frame with springs. The platform is moved by either pulling on ropes or pushing off from a stationary bar. A second Pilates device, called the "Cadillac" consists of a padded base, over which a frame-like structure is suspended with bars, straps, and other accessories hanging down. A third Pilates device, called the Wunda Chair, is a small bench that uses a bar attached with springs. Exercises are done by pushing on the bar while either sitting or standing on the bench, or standing or lying on the floor. 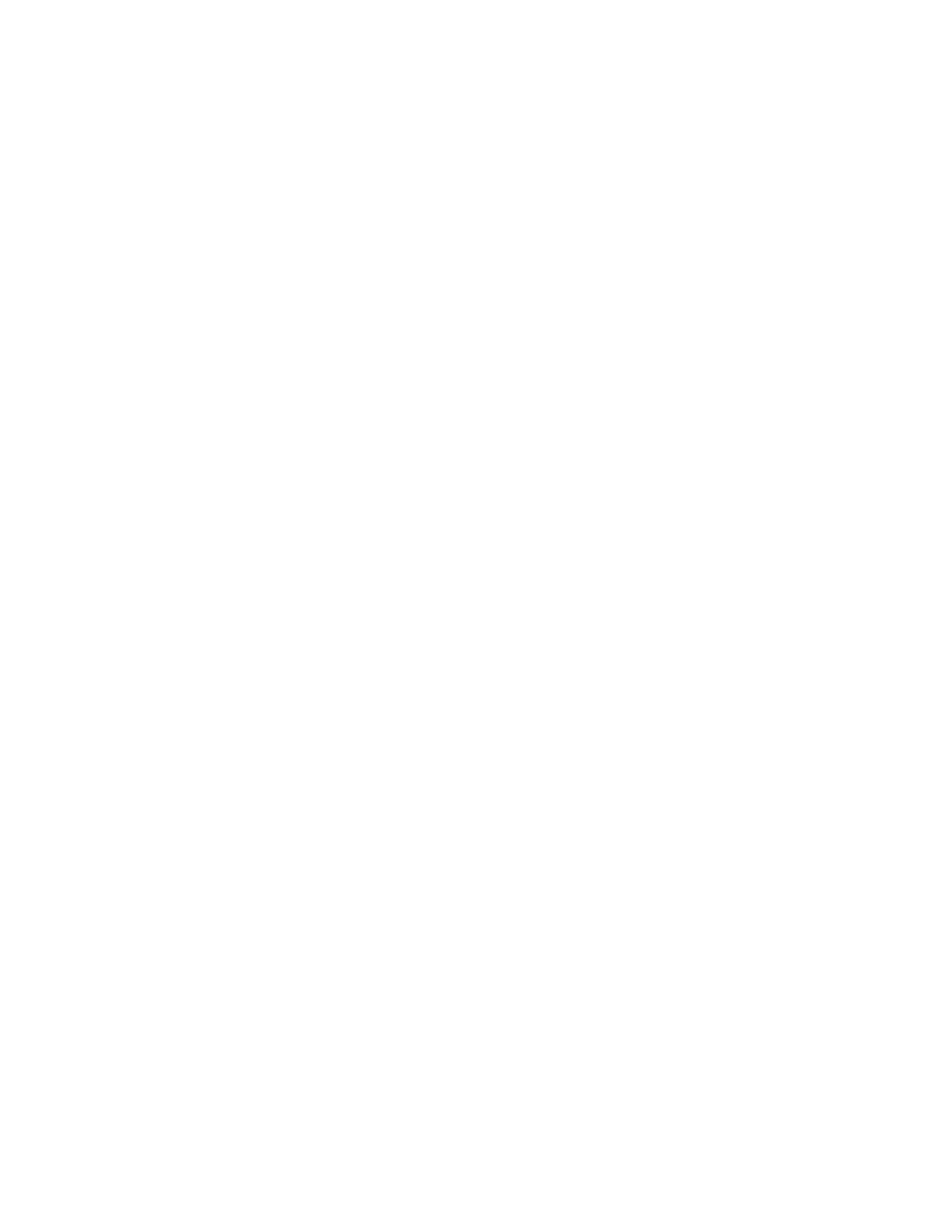